The Communication Media students (teacher Cristina Rozas) have interviewed the students participating in the Erasmus + project. We show it below:

Q: What does it mean for you to be part of a project like Erasmus +?

A: I really believe that it is a great opportunity for this school, which is good not only in Rota, for example, but in other countries where we are going to present the projects. And I think it’s a great opportunity for us as representatives to communicate with the rest of the schools, since almost all the students are working to help us in this project. Although we are the ones we are going to take the works outside.

Q: What brings you more?

A: Well, educationally, because you can get fluent speaking English, also we learn to live with other people, not only with your surroundings and we  are getting  more knowledge about the supportive associations in  Rota.

Q: What do you know about Romania?

A: Apart of the basic information that we have been told here in the school, which is about the capital and where it is located in the European continent, we have also been looking for information each one of us and I think the most interesting thing is that it has its own currency. A curious fact is that they have the largest administrative civil building in the world, the flag is red, yellow and blue.

Do you think you are going to connect with Romanian students?

I think so because we are going to live with different cultures and we can learn each other a bit from each other.

Q: Do you have prejudices about this country?

A: I personally do not have any prejudices with the people of this country.

Q: Have your opinions about local associations changed?

A: The truth is that it is because conducting the interviews and all that has been an enriching experience for all of us. It also allowed us to see that there are many more associations than we knew and that participating in an association does not mean being there every day collaborating with everyone, but, that you can go one day to do something that is good for you . For example, if you’re good at painting, maybe you can help paint the house of someone who needs it. You really do not have a hard time because it’s something you like and you’re doing a good job. I also think that it has been a very interesting experience because we have met rewarding people.

Q: Tell me an anecdote while you were preparing the work.

Interview to Kamil, a Syrian Refugee working  with us at school this year

Q: What is your name and how old are you?
A: My name is Kamil and I’m 33 years old.
Q: Where are you from?
A: I was born in Syria, in a city called Latakia, in the west of the country. It is a sea port.
Q: Do you remember your life there?
A: Yes, I lived there until I was 20 years old and I remember it very well. After leaving, I kept going back for visits until 2009.
Q: Are you in contact with anybody from your natal country?
A: Yes, my mother lives there and my aunts too, so I am in contact with them. Most of my friends have left, I have a good friend in Damascus too
Q: What is your nationality?
A: I am a Syrian/Canadian, I have both nationalities, because I moved to Canada, thirteen years ago now.
Q: How did you arrive to Canada?
A: I arrived as a legal emigrant through a legal emigration process.
Q: Why did you decide to come to Spain?
A: I could say that I took interest in Spain since I started to take guitar lessons (Spanish guitar). From there, I started to be interested in Spanish culture and flamenco. In fact, I met some Spanish guitar teachers in Canada. I visited Spain some years ago and I got very impressed, especially about Andalusia. So I decided that I had to live here one day, at least for some months or years. And here I am, I did it.
Q: Are you enjoying it?
A: I am enjoying it very much. I think Spain is a special place, in a geographical and historical way. I personally feel connected to this place, because my ancients had been here too in more than one location.
For example, the Phoenicians, who were from the eastern coast of the Mediterranean and established in Cadiz, I think that even in Rota; and the Arabs too, many centuries later; and Barbars, all of them settled here in the highest point of their cultures – the Arabic and Islamic. Those facts get demonstrated in places like Granada, where you can see the buildings that were constructed.
Q: What do you think about the current situation of the refugees in Europe?
A: In general, I think the situation looks very bad. First of all, the trip to the continent is very dangerous: refugees have to cross the Mediterranean Sea where they could drown or die from starvation. And then, if they reach the short of Europe, they see themselves forced to cross many countries and, often, they face cross borders, barriers and police; usually, in northern European countries.
In addition, the own situation of countries is very bad. Some of them have hostile social attitudes about this.

I believe that the main problem is that refugees has become a political issue and because Europe has been in crisis, in many ways; political, economic and social, the affair is very tense. In a way, the refugees have become excluded due to this toxic situation -like xenophobia or racism. Basically, Europe has a whole crisis going on and the people that should be solving don’t really know how.
Q: What ideas would you give to solve this problem?

A: I think that, again, you need to look at the whole situation and understand Europe should have open-border points, where some organizations could take illegal immigrants into the country and avoid, in that way, the risks that some of them take to cross the border.
The problem is who is going to do that? You need progressive governments with progressive policies and that does not exist now. In fact, the governments of Europe cannot take care of their own population.
—Opportunities for the people in every country should be created. It is a lie that all refugees are out of the system, but they bring their own economy, their own policies with them, they also have skills and needs that have to be included in the system. And with the situation that is happening, you can’t do that and that is a problem. It is a fact that Europe is rich, even the countries that are considered poor, are rich in a way. It is true that taking refugees into Europe could be a risk from the point of view of some people but other countries out of this continent do it so, why can’t Europe do it?
Q: Why do you think people risk their lives? Is it worth it?
A: I think that, for them, is very much worth it. It is often a question of life or death or continue the suffering. People are fighting for their lives, for their future, for their children. Between choosing short death or assuming “maybe I will sink”, people choose facing Europe because, for them, it is better to live in Europe with this problem than living in their countries, where wars and death are the main affairs.
I know some people that travelled to Germany through safer ways and one that even got arrested in Turkey, got in a boat, two or three times – a very dangerous thing- to be able to reach Austria.

Why being socially sympathetic? (Exposition)

Student attend and participate in the classes!

Students  researched and analysed the situation of Refugees in different countries. 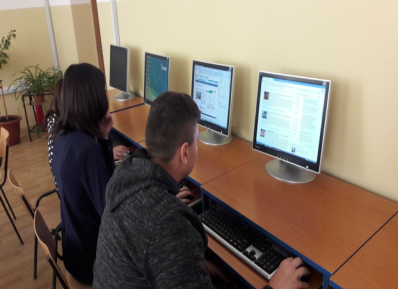 Search Results: Information in the press of each country on the situation of Syrian refugees 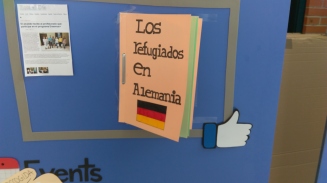 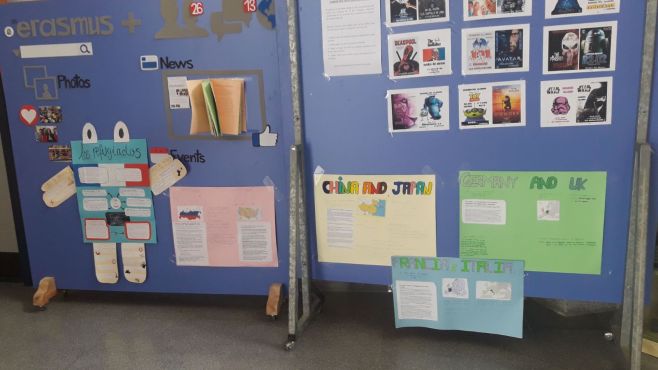 Students exchanged communications, such as letters, emails and Christmas cards 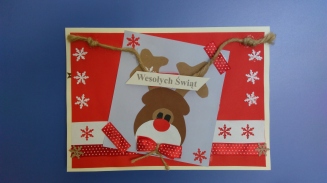 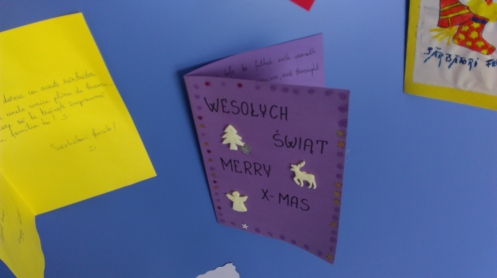 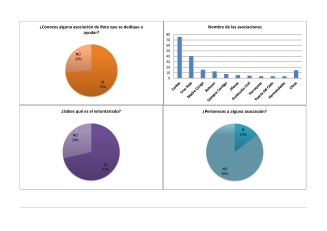 PHASE 1: Brainstorm. Fill in the card with English words related to solidarity and add their translation into your mother tongue (Spanish, Romanian, and Polish). The group that reaches 10 words goes on to the next phase.

PHASE 2: Search in the sandboxesfor 15 words related to solidarity in the 4 languages and fill in the boards as quickly as possible. Be careful! There are some trick words!

PHASE 3: Underline the words in your list that match the ones on the boards. The group with the highest number of matching words and the shortest time in phase 2 will be the winning team.

This site uses Akismet to reduce spam. Learn how your comment data is processed.